Helipad Infrastructure Project in the Port of Cairns – GBR Helicopters 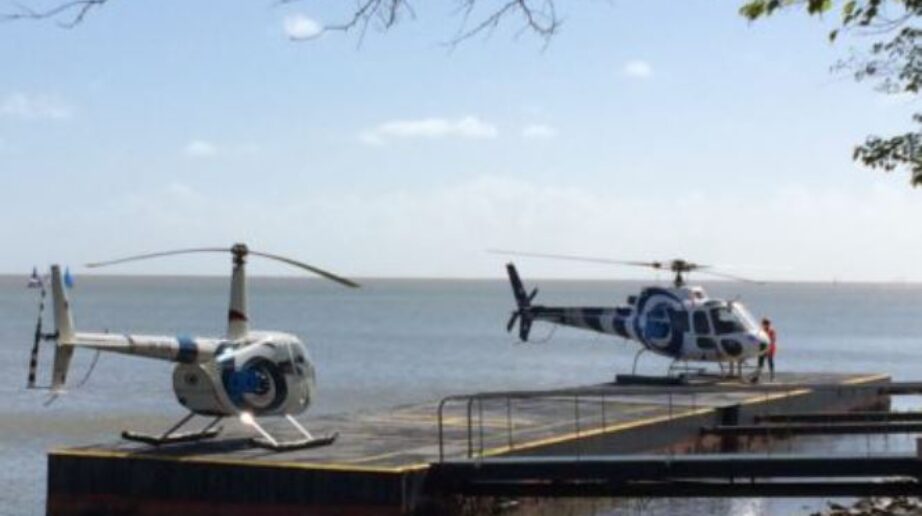 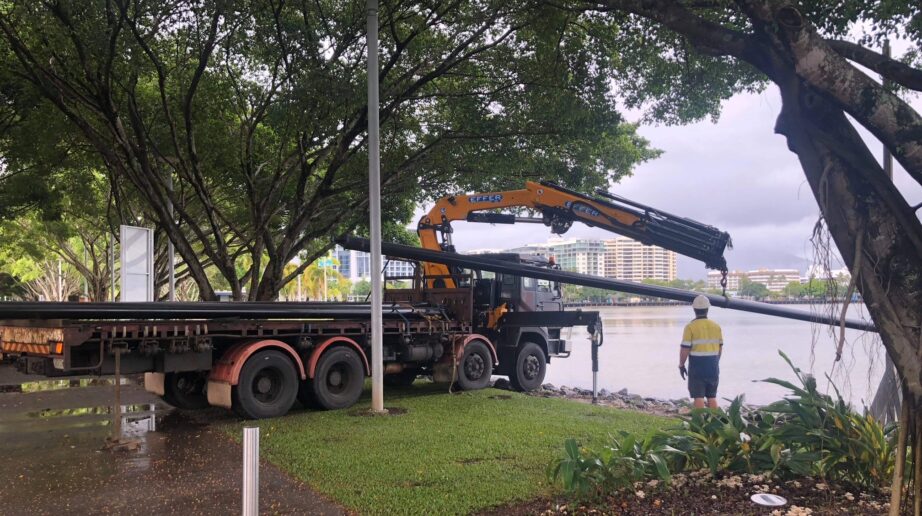 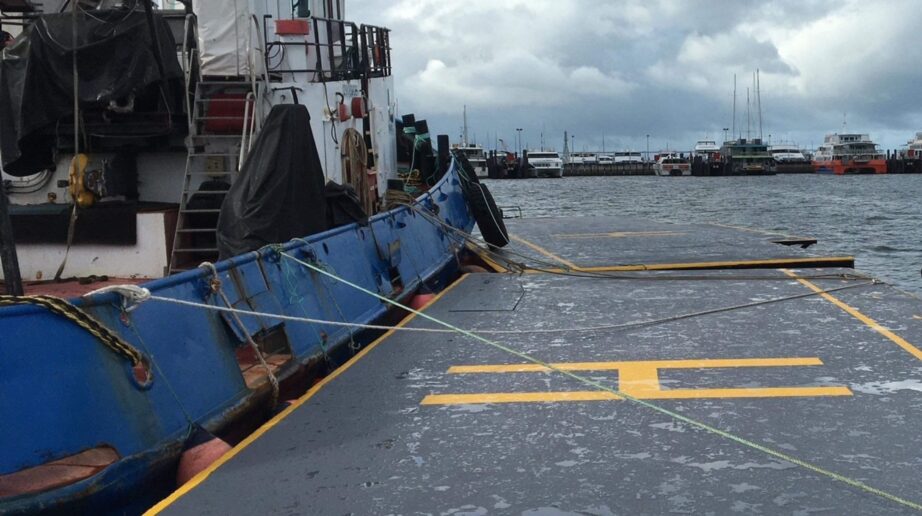 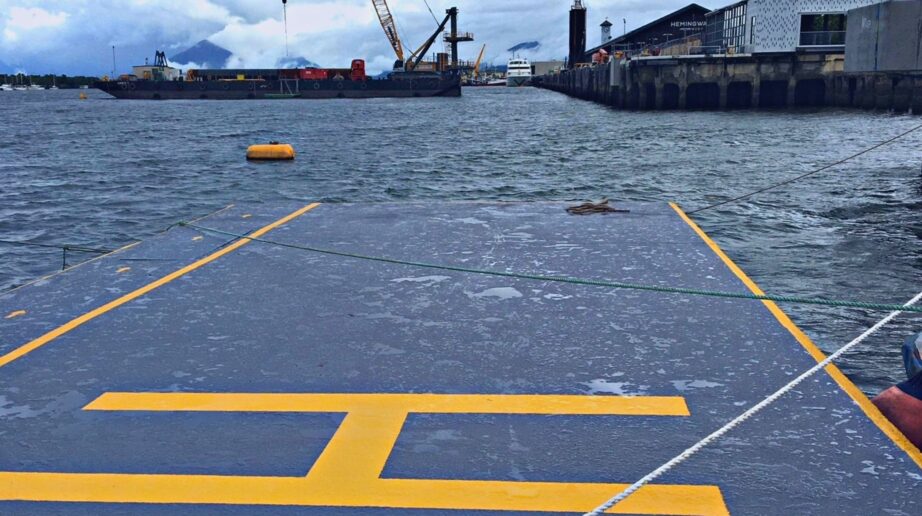 North Marine is engaged to project manage the removal, towage and re-installation of marine infrastructure for GBR Helicopters – from the Port of Cairns ‘pier’ location – to undergo a refit.

After dismantling the marine plant & equipment, it was then transported by North Marine workboats ‘Viking’, ‘Gulf Explorer’ and ‘Drogue’, as well as by road, to the Norship slipway for refit.

Following refurbishment, the helicopter infrastructure was reinstalled in its original location at the Cairns Pier.

All works were conducted without interfering with vessel traffic in the area.

North Marine is a prominent marine infrastructure contractor based in the Port of Cairns in Queensland, Australia. North Marine has a long history of delivering maritime support services to the tourism industry and to private commercial enterprises, such as GBR Helicopters.

North Marine provides marine infrastructure support to most tourism operators throughout Far North Queensland, with an outstanding track record of service and delivery.

North Marine successfully completed the contract with all project objectives and stakeholder requirements delivered in full, on time and within budget.

Headquarters are located at Cairns Airport, with operations in Cairns, Darwin, Townsville, Horn Island and the Torres Strait.