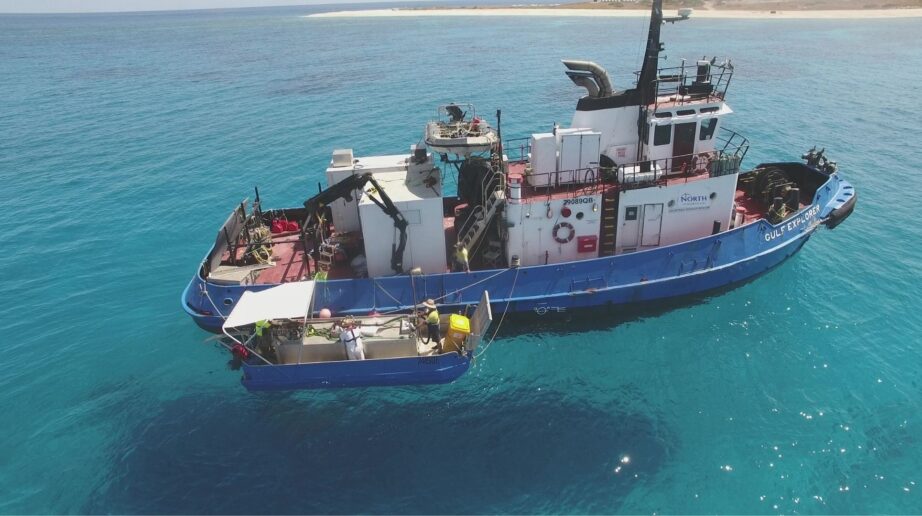 As a supplier to the Queensland government, North Marine is contracted to perform the offshore supply voyage for the remote weather station at Willis Island since 2014.

The 6-monthly resupply voyage includes a complete changeover of BOM staff, transport of tradespeople, freight, food, equipment and fuel to the Bureau’s offshore facility located at Willis Island, 450km east of Cairns, in the Coral Sea.

North Marine has completed the contract every six months since 2014, ongoing, with additional ’emergency mobilisation’ voyages provided when required.

The logistically complex voyages include extensive planning with BOM and customs, performance reporting, biosecurity, and compliance with quarantine requirements.

The resupply voyage takes approx nine days to complete, with additional ample time for consultation and planning before departure for each trip.

Among the many complexities of the offshore supply voyage are:

North Marine is a prominent marine contractor company based in the Port of Cairns in Queensland, Australia. North Marine has a long history of delivering maritime support services to Government agencies and the public sector.

North Marine has successfully completed every voyage since 2014. Contracted objectives, reporting and compliance, have always been delivered in full, on time and within budget.

About the Client – Bureau of Meteorology (BOM)

The Bureau of Meteorology (BOM) is an agency of the Australian Government that provides access to information about Australian weather, climate and the natural environment via forecasts, monitoring and research.

Visit these pages for more information on North Marine services: